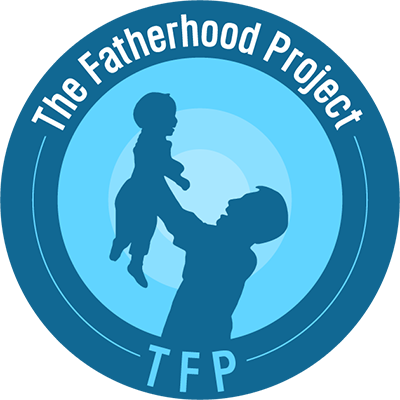 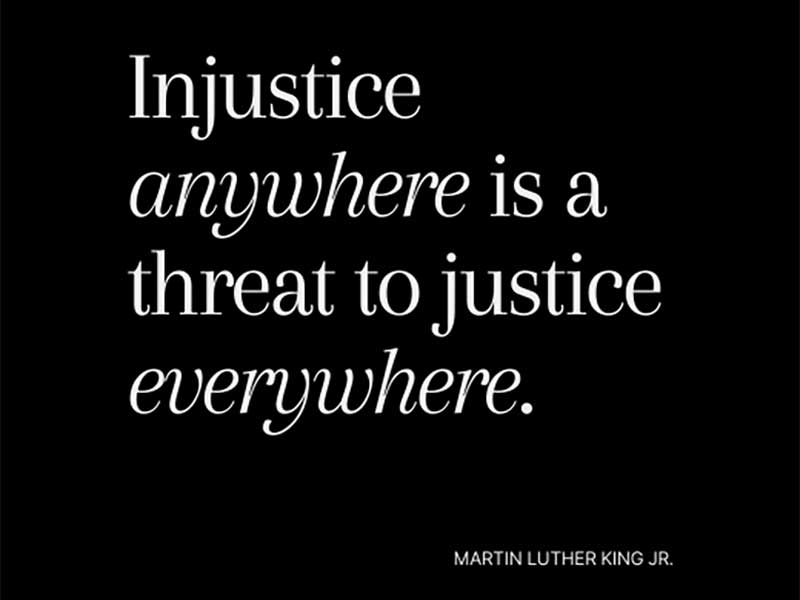 Statement From The Fatherhood Project Regarding George Floyd

Reminded by yet another episode of racial violence with the death of George Floyd, we at The Fatherhood Project (TFP) stand in solidarity with Black Americans during this time of increased awareness in the white world of the pain that Black Americans have suffered for decades. Silence would constitute tacit acceptance of police brutality toward Black Americans, giving credence to the idea that African-Americans are inherently guilty and violent and that Black Americans are not as important or valued as White Americans. In short, silence serves as support for systemic racism and lack of justice at the hands of the police.

At this moment, we want to add our support to the voices of the inspiring and the inspired who are responsibly in the streets demanding change in attitudes and policies. This is a time that insulating police from responsibility and justice can’t be tolerated. And this is a time when we can’t allow  forces that want to divide us to overwhelm the power of community, the power inherent in our shared sense of connection and caring.

We wonder why the responsible voices for racial justice, systemic change and an end to police violence are so strong at this moment. Of course, it is the grotesque death of George Floyd but we think it is the bold, fearless, arrogant way that his murder was committed in broad daylight that has penetrated our silence and our self-protective passivity. The officer, in his seeming sense of invulnerability almost dared us to hold him accountable. These particular four policemen seemed comfortable with their behavior, free enough from guilt, shame and the fear of punishment to publicly demonstrate disdain for a race of Americans. By inference, our own complicity was on display as well. We must come together with our shared values that are inclusive rather than divisive.

We hope that cities, states and federal agencies will gather neighborhood, professional, police and governmental representatives in community conversation to develop initiatives that are aimed at striking at the heart of the legal, systemic and attitudinal problems. The structural organization of our society interferes with equal opportunity for Black Americans. We can’t solve the problems overnight but a strong message can be sent that previously accepted or justified behavior can no longer be tolerated. Initiatives within police departments can begin that require self-awareness of explicit and implicit bias. Alternative approaches to difficult and potentially dangerous situations must be developed and taught.

James Baldwin’s words in 1978 still ring true: “To look around the United States today is enough to make prophets and angels weep.” But it is also true that the police who feel morally outraged have begun the journey toward justice by kneeling with the protesters, by joining the marches in some cases and by taking off their hats in honor of the Floyd family when being interviewed in the family’s virtual presence. The Minnesota Chief of Police recognized Floyd’s death for what it was and publicly called it “a crime against humanity.” In turn, the Floyd family, in its pain, has remained gracious, prayerful and peace-loving in its response.

As Father’s Day approaches, we ask Americans who have sons and daughters, nieces and nephews, all Americans, to step forward to be the change toward justice and opportunity that our nation so desperately needs. We at The Fatherhood Project continue our commitment to improving all lives by increasing parenting and life skills through our programs, training and research. May we proceed as one community.